It was back in 1995 when Andy Pickles and Amadeus Mozart set up Tidy, which went on to be the biggest hard house label and one of the UKs biggest clubbing brands. However, it wasn’t until March 1999 that the boys teamed up to perform their first DJ set together. Founders of the Tidy Trax label empire, the dynamic duo created the frontrunning label in hard dance, giving themselves a platform showcase their skills behind the decks at thousands of events across the globe.

After setting up Tidy in 1995, producing tracks for the yet undiscovered Lisa Lashes, Lisa Pin Up and Anne Savage, the duo were quickly discovering what were to become some of the biggest names on the scene. To help promote their own productions and to push the label to worldwide status the boys decided to get their headphones out of the closet and in March 99 they teamed up as a DJ duo called the Untidy DJs. After a then been thrown in at the deep end and playing to 9000 people in South Africa and a few legendary sets at Sundissential the Untidy DJs became The Tidy Boys.

The creativity, passion and fun that the boys have delivered both in the studio, in albums, on Tidy TV channels and in live sets has been an inspiration to many. They have never taken themselves seriously and always had their tongue firmly planted in their cheeks but The Tidy Boys have proved that they are true entertainers and love what they do.

In 2005/6 the Boys headlined key festivals such as Creamfields, Godskitchen Global Gathering, Escape Into The Park, Planet Love Festival and Dance Valley, while also pulling off the surprise package in Ibiza last summer with the packed out Tidy vs Extreme events held weekly at Es Paradis – officially the most successful hard dance event in the history of the White Isle. From mixing Euphoria albums to putting on massive weekender events in Prestatyn Amadeus and Andy seemed to have had a fun filled 11 years so far, yet they’d still only scratched the surface.

2011 saw the Tidy Boys’ new single with BK, ‘All Alone,’ and the big album of 2011 ‘The Hard House House Bible.’ Also let’s not forget the Tidy TV sessions, causing a bit of a storm with their light-hearted yet honest opinions about Hard Style, causing a YouTube sensation not seen since the sneezing Panda.

In 2012 the boys also mixed the first Ideal album – In An ideal World – which went straight into the top 100 of the iTunes national chart – album of the month in Mixmag – and been quoted by the boys themselves as ‘the best album we have ever produced.’

Moving on into 2014 they brought out a big track called BK ‘Danger,’ another massive hit that propelled the legacy of Tidy. In 2018 they headlined the poignant Tony De Vit Memorial at the O2 Academy in Birmingham too, a very special event that was close to the hearts of ravers across the world.

Now celebrating an inspiring quarter of a century in the game, The Tidy Boys and the tidy label are going through a revival and are all in for their next phase. Expect new releases and refined focus on new music, new events, new talent and they want every single one of you to join them – who’s in? 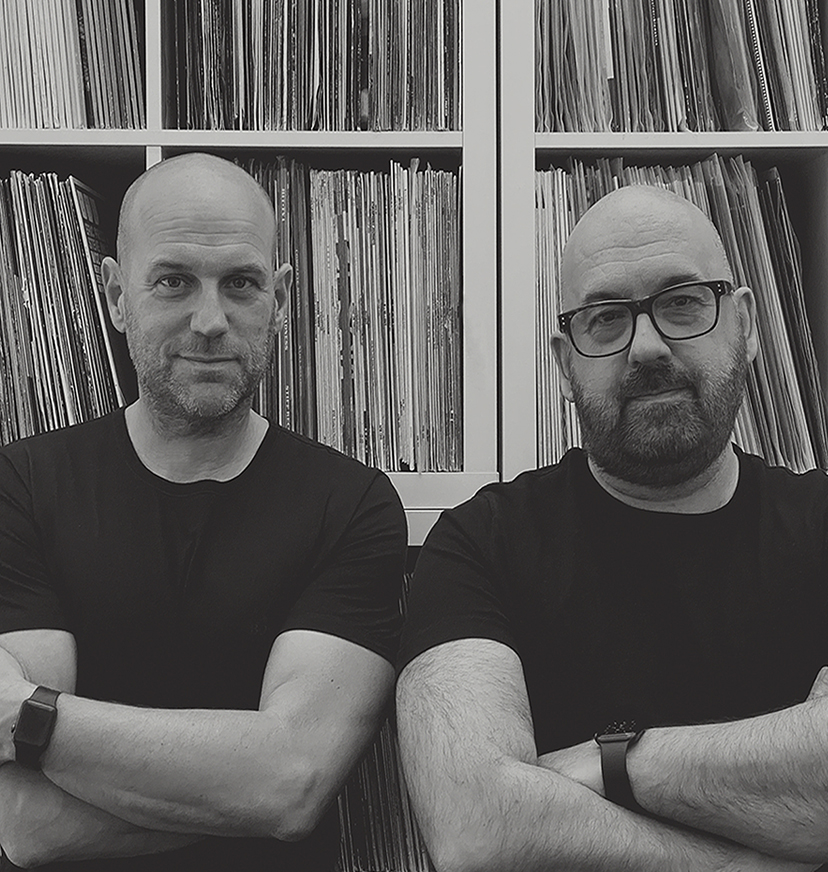