Rising star Paul Clark, is signed and represented by Tidy Trax Management, Director of Bring The Noise and recently announced Goodgreef resident. Paul is one of the fastest growing stars of the Hard Dance and Trance scene. With his unique sound carving through a mix of genres, Hard Dance, Trance, Hard Trance, Hardstyle, Techno and UK Hardcore. Paul’s sets to define sounds that blur the lines of harder generation music. His technical ability combined with his enthusiasm for new mixing and performance technology has helped him advance his performances to leave jaws dropped and tongues wagging.
Paul is a DJ and Producer that has played on stage with the likes of Ben Nicky, Will Atkinson, Shugz, Billy Gillies, David Rust, Eddie Halliwell and many more. With music productions on the likes of FSOE and Tidy Two, Paul is one of the most sought after acts across the board today and the future looks extremely exciting for this current and forward thinking artist. 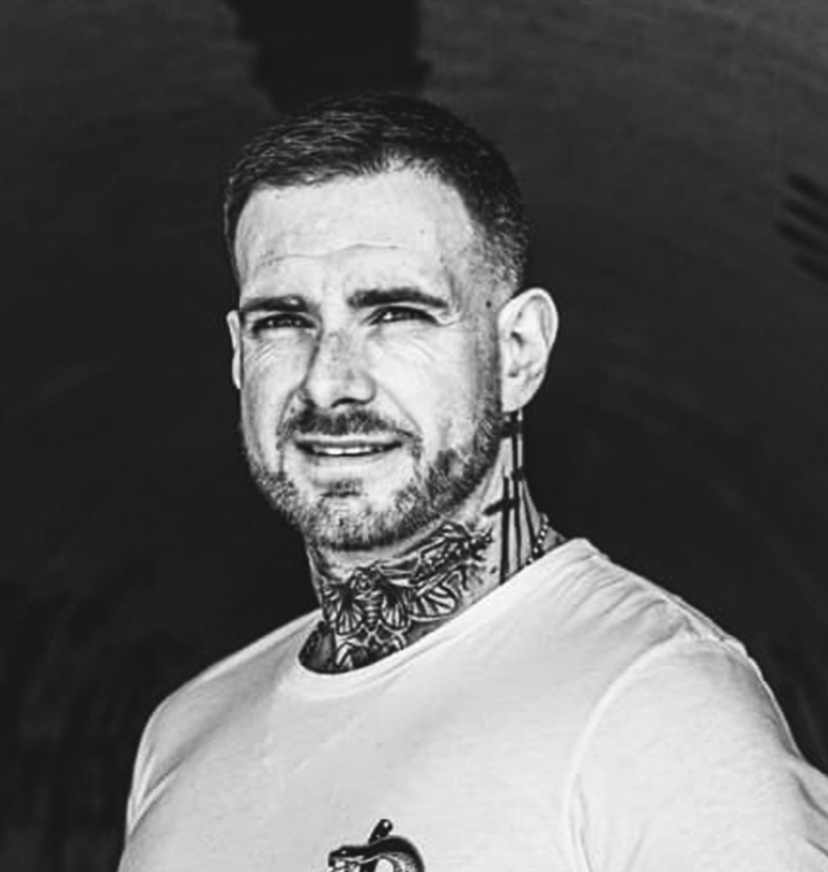