Leigh’s unpredictable sets keep clubbers on their toes with good vibes, big vocals, and even bigger riffs and can be seen regularly on his Twitch show Tidy Friday every week, which has now gained a loyal following.

He was co-founder of DWYC and Distructiv Recordings and the founder of the label Sublime, which concentrates on classic-sounding hard house music. All three labels put out material with some of the best acts in hard house. His sound is an energetic party mix of great hard house, trance and hard trance with his name about to appear on the Tidytwo label in the summer of 2022.

He began DJing in 1998 after finding a cheap pair of turntables in a record shop in Bradford. His DJ career began 1999 at afterparties and house parties around the Leeds and Bradford area. Leigh had residencies at several clubs including Housewives Choice in Leeds and Parlez-Vous? in Bradford. Leigh has played many gigs over the UK, Ibiza and Holland. His list of club gigs includes such events as Tidy Weekender, IDEAL Weekender, Glasshouse, Synergy, Goodgreef, Vibealite, Hard Times, Frantic, Tidy Bournemouth Opera House, Tidy Ibiza Bootcamp, Secret Vinyl Party, Rave On!, Parlez-Vous?, Sundissential, Legends of the Hard Sound festival in Holland, and many more. 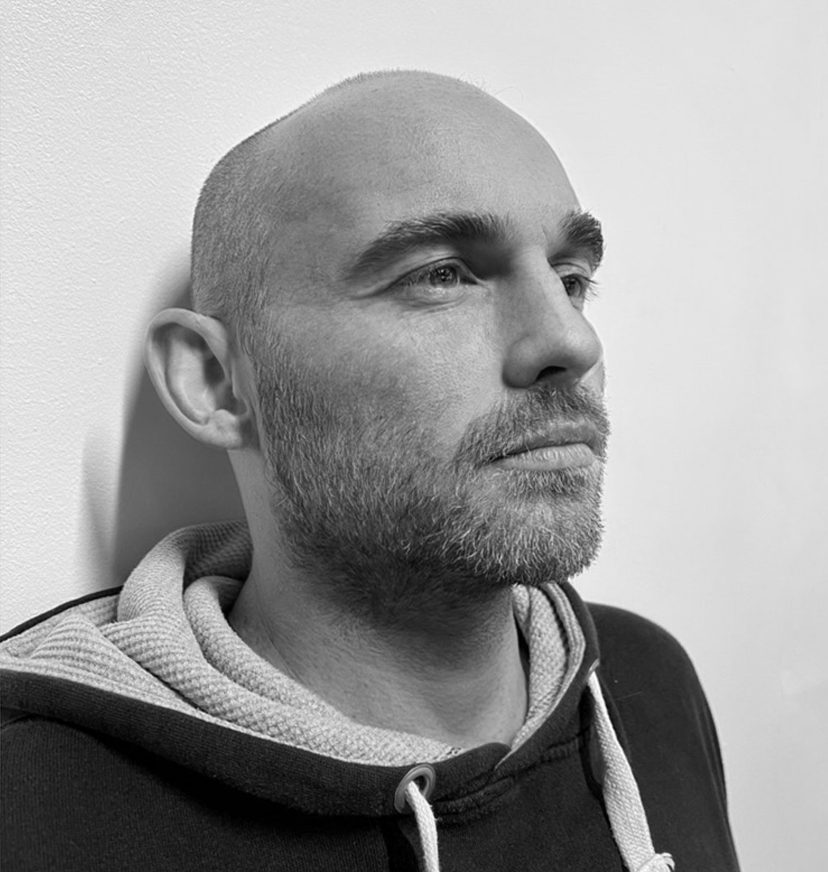