Jon Hemming first hit the decks in 1999 but came to fame through his infamous Shed Sessions which was one of the very first live DJ streams on Facebook. It was this new way delivering music to a huge audience that saw Jon’s name and brand grow from strength to strength. Before long he was hosting rooms at some of the most iconic venues in the UK including “The Emporium” with Storm in Coalville as well the legendary “Shed Sessions Summer Beach Stage” at Sundissential in Birmingham.

Jon soon held residencies at many clubs across the UK including Stimulate, Sundissential & Wax format and he has gone on to be a regular guest at the likes of Gatecrasher, Storm, Rejuvenation and Tidy to name a few. One of Jon’s proudest achievements was being booked to play at the Tony De Vit 20th Memorial at the O2 Academy in Birmingham.

That was then but this is now. 2020 hits and COVID changes everyone lives but Jon saw this as an opportunity to diversify his sound. Jon was signed up by TidyPro to join their new scholarship scheme and in a short space of time established himself as one of the stars on the production courses. As a result of the program and his immense talent, Jon is now making the final touches to his first debut EP release on Untidy which showcases his new pounding style of energetic harder edged house music. Now a new driving force in a fast growing scene, Jon is about to take the world by storm so watch this space. 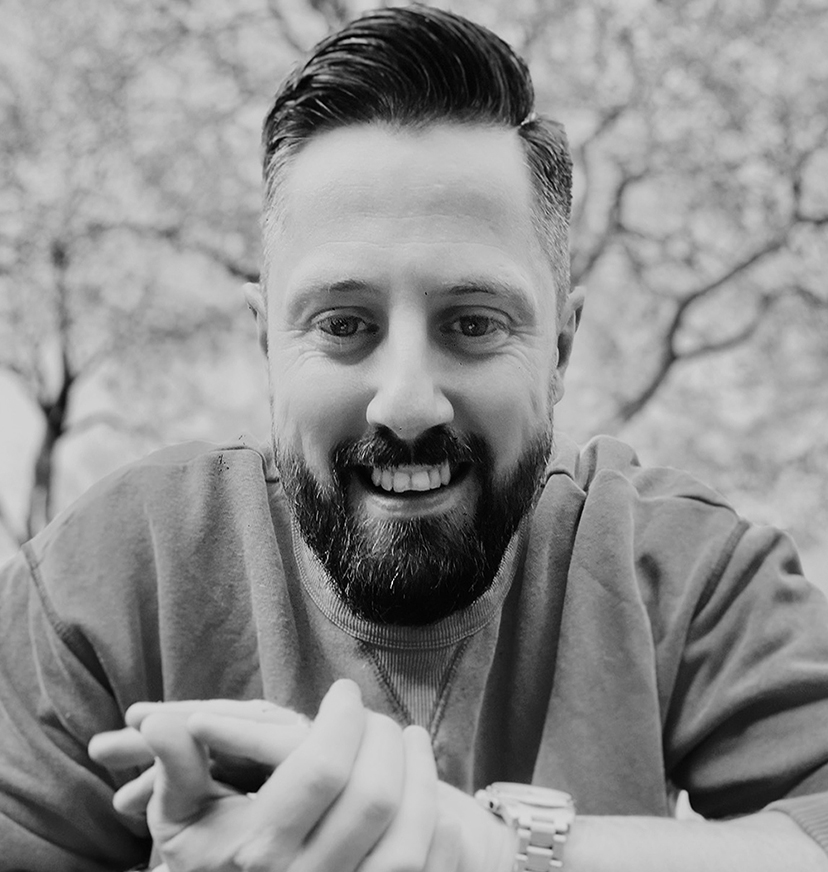