When it comes to producing a piece of music that stays with the listener for a lifetime it often pivots on the quality and power of the vocals. Containing lyrics that are delivered in a way that reverberates into someone’s soul leaving a lasting impression that inspires, comforts or revitalises is something that all freshly crafted tracks aspire to… Elle Mariachi has that coveted ability in spades.

An incredible Glaswegian bred talent who is blessed with a natural musical aptitude, she’s a self-taught piano player and a singer / songwriter who can easily turn her hand to any genre – a gift that has seen her work within hip-hop to urban pop in her career. Fast forward to the present day, you’ll find her narrating some hugely successful tracks recently on the Tidytwo & Digital Remedy imprints such as “Lullaby” with Paul Clark, “Velvet Sky” & “Who I Am” With Bryn Whiting, “Calling” With Darren Glancy & “Invincible” with Nicholson & Bryn Whiting.

Her name and sound is now intertwined with the history of incredibly influential independent and underground labels such as Blackhole Recordings, Tidy Two, Loaded Recordings & Clubwrk. The tracks themselves have received rave reviews as well as charting consistently including hitting the #1 spot in the Beatport Trance chart with her collaboration with Bryn Whiting on TidyTwo. A huge list of artistes to show their support for Elle’s work include the internationally successful Aly & Fila, Olly James, Juicy M, Blasterjaxx, Uberjak’t, Will Sparks and national radio support from George Bowie on Clyde 1 GBX, testament to her popularity and undeniable skill.

As well as being incredibly busy in the studio, Elle is also fiercely passionate about live performance and is regularly out on the road wowing fans across the UK and beyond. She’s supported the likes of Olly James, 2Faced Funk, Kenny G and Kill The Buzz and performed recently at events such as Manchester Pride, Edinburgh Pride, Stereofunk Festival, Newcastle Pride and Lancaster Pride.

Now signed to the Tidy Management fold, an outfit that has been spectacularly successful for over two decades when it comes to guiding and developing dance music artistes, it can only mean the sky is the limit for Elle Mariachi – so tune in, download and watch this space!! 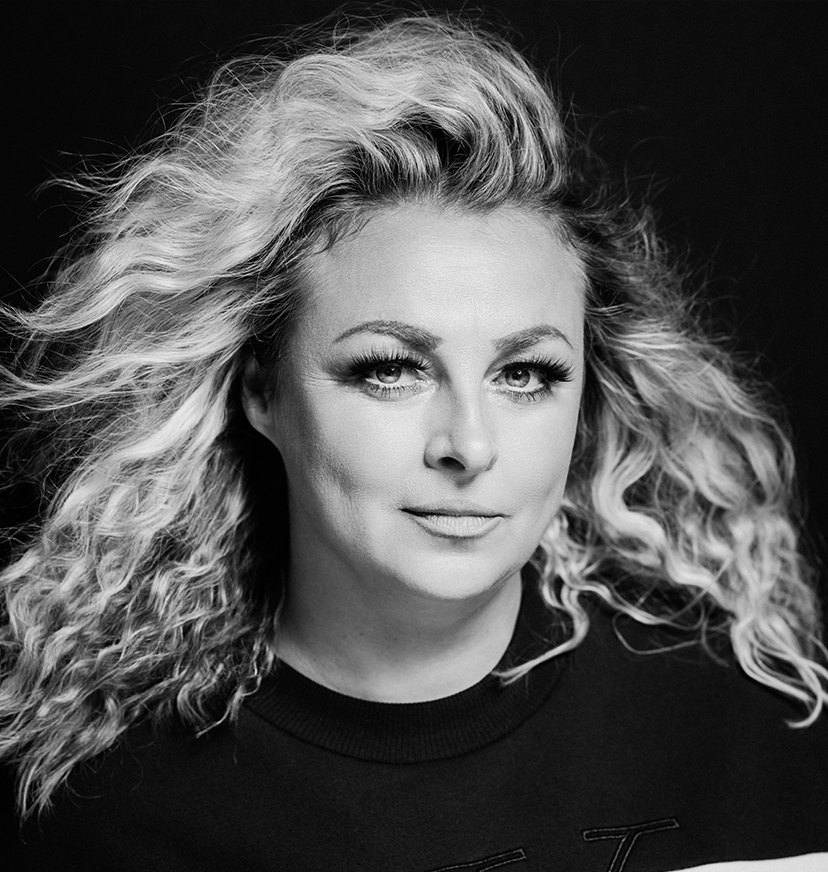