Bryn started djing in 2009 after doing a few productional remixes which he sent out and after hearing his tracks being played out at festivals he got the bug and wanted to do the same. He got his first big gig only a few months later by playing at super club Slinky at the Opera house Bournemouth after this life changing moment he was booked again and again then was offered a job with the Brand as Promotional Manager he then went on to lead many sold out events at the Opera House with the brand but the sudden loss of his father he left the brand and took some time out from the scene.

6 year later he’s started producing again and this time it was the music he fell in love with from the start Trance music.
Having many tracks played by big names such as Armin Van Burren, PVD, Sean Tyas, he listened and learnt of a new way to edit his music so it just flows with no breakdowns and it’s a constant powerful sound which he calls Relentless.

His Debut solo track out on Tidy Two went Straight into the Beatport Top 100 Trance releases at no5 but 2 days later it was number 1 for 8 days!!!!

2021 is looking like a great year for Bryn he has mountains of new music ready for release and is constantly in the studio learning and getting better. 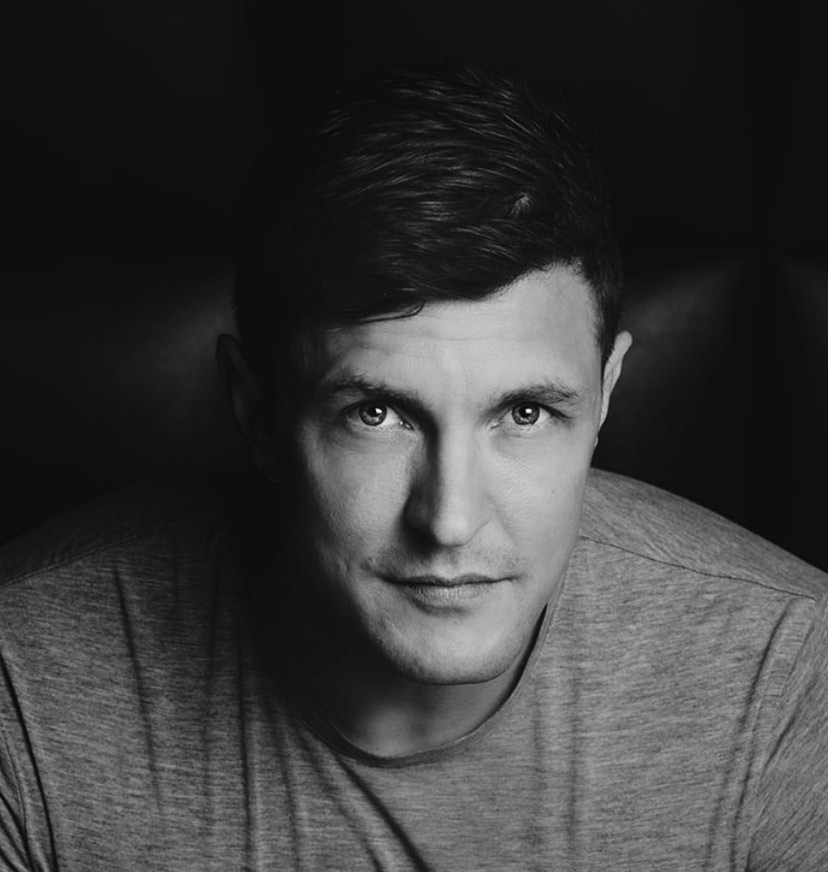