Ben Keen, aka BK, is recognised the world over as one of the most successful and prolific Hard House producers of all time. He conquered the world of dance with his own unique sound; tracks stacked full of energy and brimming with infusions trance and techno that redefined the Hard House style.

“IF ONE MAN HAS SINGLE-HANDEDLY SHAPED WHAT OUR WORLD IS DANCING TO, THEN IT’S HE.”

Growing up on the rave scene, he fell hard and fast for DJs and acts such as Carl Cox and The Prodigy, making him resolute on forging a career path in music. The determined 16-year-old began learning his trade as a trainee engineer at Carnaby Street Studios, London, where he was writing music for film and television. But, after discovering clubbing at the legendary Trade — The birthplace of Hard House and where he would later become resident — he began utilising his spare time (and the studio’s equipment) to experiment with his own sounds. He took his early influences from watching legends play at Trade play; Tony de Vit, Steve Thomas and the Sharp Boys playing tough US House and Techno through to Hard House in its early form. Later, returning to the club with a DJ bag slung over his shoulder, his own music in hand, he destroyed the dancefloor and thus a legend was born.

Continuing to cut his teeth in the world of producing, he honed his craft releasing music under several aliases, such as Razor Babes, Cortina. Whatever the artist name, BK’s music was irresistible to both clubbers and critics alike. He went on to storm the Global Dance Charts with standout tracks ‘Music Is Moving’ and ‘Revolution’, and his acclaimed Nukleuz ‘Hard Beat’ series propelled Nukleuz into becoming the biggest selling independent record label for two years in a row. One of the most talented DJs / producers on the scene, he has gone on to produce literally hundreds of releases and remixes, spanning a career that has seen him travel the world, creating celebrated spin off parties / labels Riot and Slam in his wake.

2020 onwards has seen BKs vast back catalogue gain renewed traction with some of the World’s top techno DJs. With plenty of new releases on the horizon, including an epic 20th anniversary re-work of ‘Revolution’ due to drop on Alan Fitzpatrick’s We Are the Brave label, BK shows absolutely no sign of stopping. 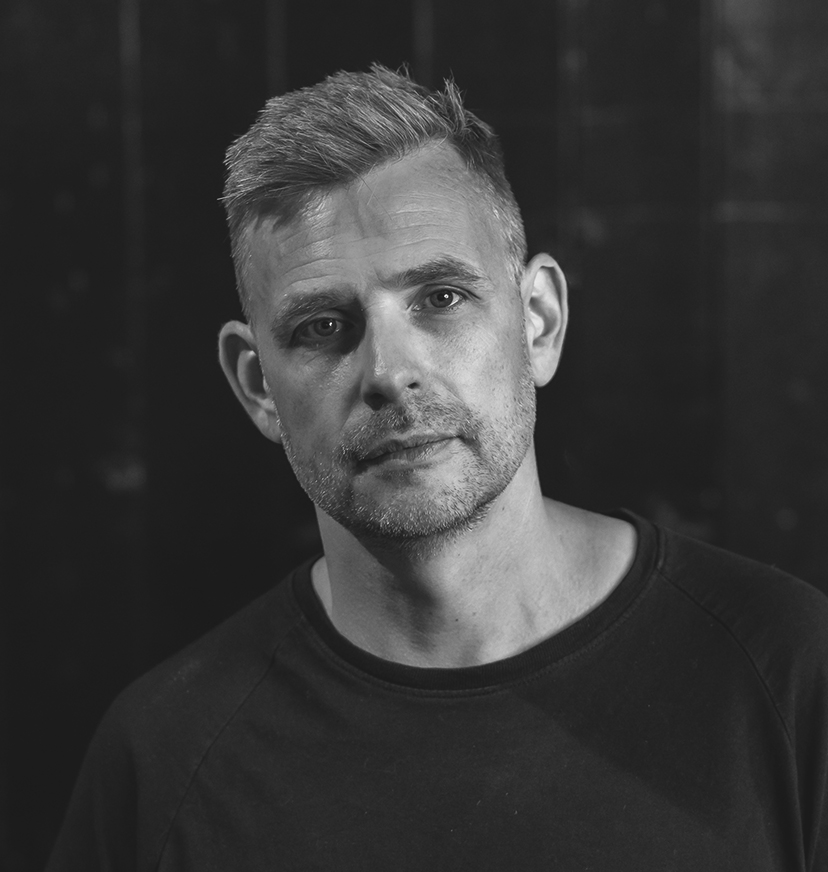