Regarded by many of his peers as a technical genius on the wheels of steel, beatmaster Ben has become one of the most in-demand hard house DJs in Britain, with and his name a common site on line-ups for high-profile events such as Frantic, Storm, Creamfields and the Tidy Weekenders. Ben has enjoyed many bookings in Ireland and Europe, including arguably the best festival on the continent – Dance Valley in Amsterdam.

Ben Stevens is one of those names that epitomises all the great things about hard house. He is passionate about the scene, immensely respectful of his elders and with his FireBall production studios he is one of the scenes most important ambassadors. Versatility is part of Ben’s success. From trance classics though to the latest hard house, its easy to understand his popularity with promoters and clubbers alike.

His fans across the country and now globally have helped him to sell out of A Weekend With Ben Stevens on two consecutive years and each of those events comes complete with a long waiting list of those not quick enough to secure one of the rooms.In addition to producing and DJing, the Stevens empire touches pretty much the entire clubber journey, from e-ticket sales via his moreonthedoor.com e-portal, the hugely popular Toolbox Digital download site and more recently overseeing the production of branded merchandise for the majority of the hard house brands.

There are two superb albums which best illustrate the talented mix maestro’s skills. In 2005 he effectively filled Andy Farley’s shoes on the seminal I Love VC set, and from his awesome Fireball Recordings their first compilation Firebox – Volume 1. Other compilations include the Hardbox Strikes Back series from Vicious Circle and the Tidy Music Library from Tidy Trax.

Djing is just a small part of Ben’s repertoire and with over 100 tracks now commercially released he is one of hard dance’s leading producers.. Spending most of the week in the studio engineering music for other artists and writing his own blend of high energy dance music Ben is a one stop shop for all things hard.

Some of the UK’s other leading labels have also secured his services: Tidy, Toolbox, Flashpoint & Tripoli Trax but to name a few as well as being the label manager for Vicious Circle & his own Fireball Recordings imprint Ben also runs the Toolbox Digital download site so constantly has his finger on the pulse of the hard dance scene

Ben spent much of 2007 laying the foundations for the next phase of his career – his own Fireball Recordings and by 2010 the label has become one of the biggest players with huge releases each week. Merging releases from the superstars and up and coming artists Fireball has gained an awesome reputation for quality hard dance music from across the genre.

If that wasn’t enough Ben and Rodi Style have paired up to unleash the awesome ‘Chaos Theory’ project on clubland utilizing 8 virtual decks from Traktor pro and various midi controllers to offer an awesome show. Tracks, vocals, loops and effects are all layered over each other to create an amazing audio experience that sets any dancefloor alight!

The abilities and talents of Ben Stevens are without question: whether producing tunes or playing them, he knows exactly how to work a dancefloor and raise the roof off a club. 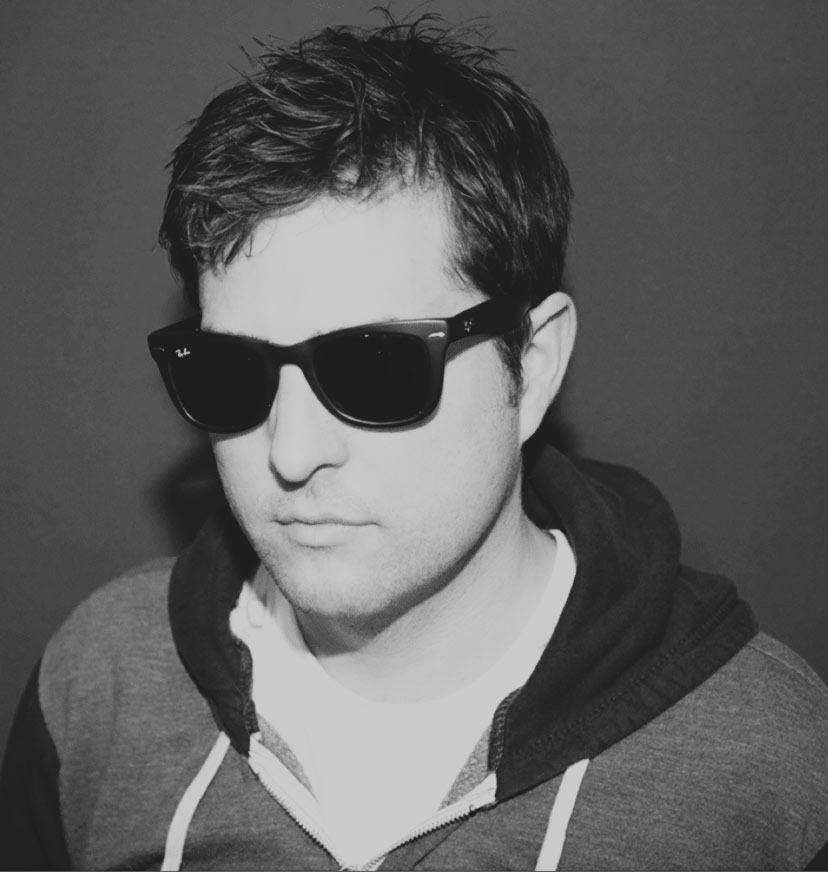