Most frequently question is “why do they call you Anne Savage”.  Simply put, Anne is the name given to her at birth by her parents, Mr. and Mrs. Savage.  And in case you were wondering, yes… Anne’s mum is indeed called Lilly.

Aberdeen is where Anne calls home, each weekend she gets to her gigs by driving or flying. A booking in Leeds is a 700 mile round road trip.

When not behind the decks or in her home studio, Anne can be found on the back of a Supermoto bike – she’s been racing for two years and has already been placed high up the leader board and coming third on aggregate after her second season

Anne has suffered from tinnitus for a decade – something she desperately wants anyone else to avoid.  Being a high-profile DJ meant that Anne was an ideal candidate to become an ambassador for Plug’Em, an initiative by the British Tinnitus Association to remove the stigma of wearing earplugs in loud environments. 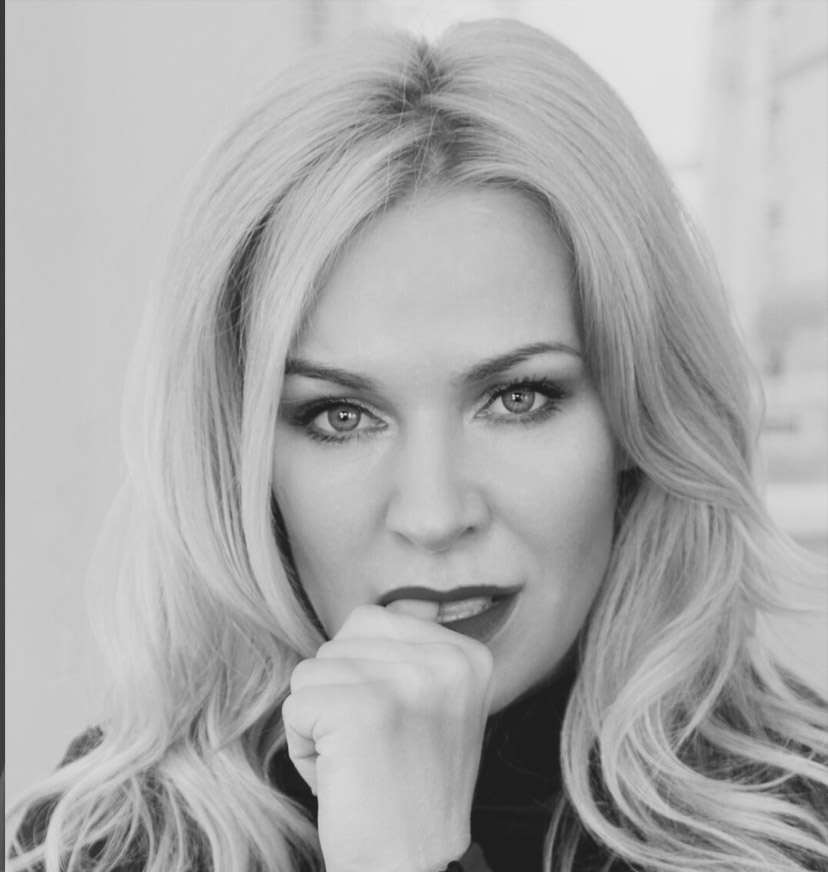