Ask any hard-house clubber to name a DJ that epitomises the hard-dance scene and the chances are they will suggest Andy Farley. In a career that spans 29 years, this hard-house legend has played more sets, to more clubbers than pretty much any other hard-house DJ.

Andy’s DJing roots can be traced back to 1986 where he started playing a few soul and R&B sets, but in 1987 he met Tony De Vit, the DJ and producer many credit for inventing the hard-house genre that made after-hours and under-ground Trade club famous. Immediately Andy became passionate about house music leading into hard-house and quickly earned a reputation as being a maestro in the genre that soon gave birth to brands such as Nukleuz, Sundissential, Frantic and Vicious Circle.
Bookings up and down the UK were then followed by headline appearances across the globe, from the party island of Ibiza to gigs as far as Australia and New Zealand.

In the studio, Andy’s production back-catalogue totals over 140 tracks, not to mention the 40 or so remixes of other tracks. Add this to various commercially available mixed compilation albums such as live recordings of his draw-dropping Tidy Weekender sets, to his History of Hard House album, a picture emerges of how integral to the hard-house scene Andy is.  In 2010 he played his first ever Pure Andy Farley set, a six hour solo set that has evolved to become a ten hour set, on vinyl (he has over 50,000 pieces of vinyl to choose from). The annual event is now one of the most important on the hard-house scene and each one sells out. The most recent Pure Andy Farley event was attended by many hard-house DJs, promoters and producers; such is the importance of the event.

Much to the delight of his thousands of fans, Andy Farley is one DJ that has no plans to retire anytime soon; with a new collaboration album due in 2019 a healthy number of bookings, studio time to produce more tracks and all this on the back a Farley Weekender event which sold out in 90 seconds and received huge praise and outstanding feedback, but then what else would you expect from Andy Farley? 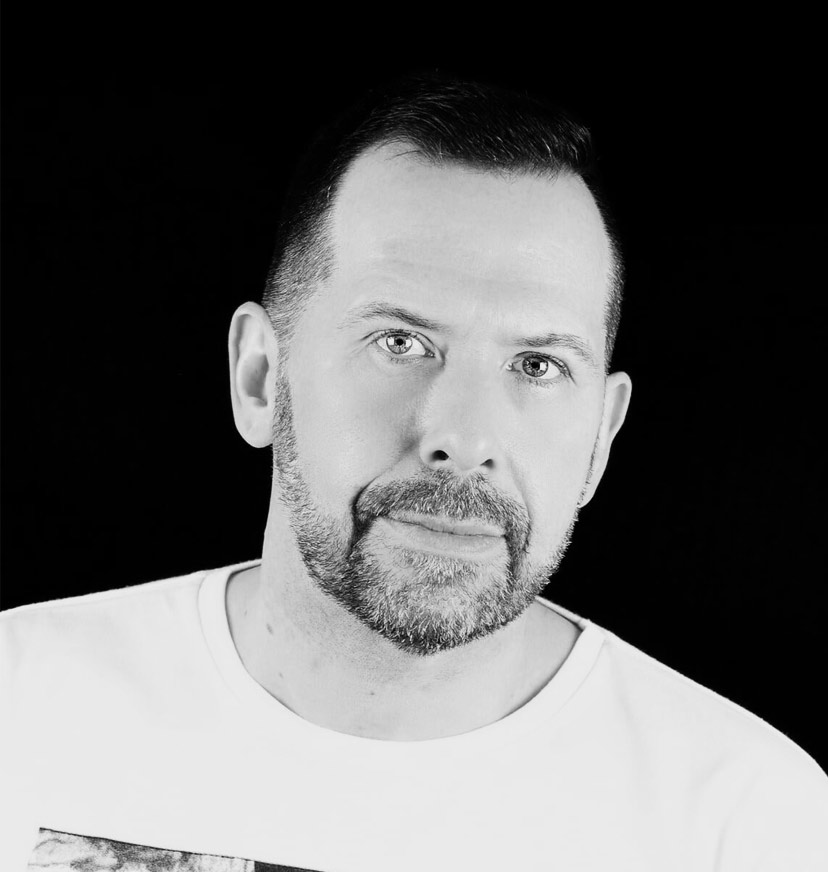